Robert Pirsig, who wrote the book Zen and The Art of Motorcycle Maintenance, wrote an Afterword to the book that is as powerful as the rest of it.  One of the reasons is that he makes it clear why it never makes sense to quit when pursuing one’s creative passion.  Consider this:  Pirsig writes that it was something like the 122nd publisher who offered him a $3,000 advance for his manuscript.  And that means that Pirsig never quit, despite receiving 121 rejection letters.

That 122nd publisher knew $3,000 wasn’t much to earn up front for a book, but he reminded Pirsig that money wasn’t the point with a book like his.  And that was true.  But the book ended up selling millions of copies and becoming a classic.

Once Zen and the Art of Motorcycle Maintenance made Pirsig famous, he was asked why he had written the book, to begin with.  “Writing it,” he said, “seemed to have higher quality than not writing it.  That was all.”

Exactly.  Never quit on your creation.

Here’s an example.  I wrote a children’s book not long ago.  I sent it out to a handful of publishers.  Nothing doing.  I sent it out to some more.  No takers.  I stepped back from it for a while.  Then, out of the blue, I met an illustrator online, by chance. I felt his style spoke to the character I had created.  I felt he could bring the main character in the book to life.  So, I sent him the manuscript.  And now we’re working together to try to breathe life into the project.

What is it for you?  What in your life is calling out to you to be created? A new business?  A screenplay? A relationship? Better health?  A novel?  A painting?  A poem?  About what can you say, truly, that creating it would have higher quality than not creating it?  Because whatever that is, you can’t shy away from it.  Once you have brought it to life, you have to stand behind it, 100 percent and never quit on it.  That’s because quitting on it would be a lot like quitting on yourself. And you’re worth standing up for, forever. 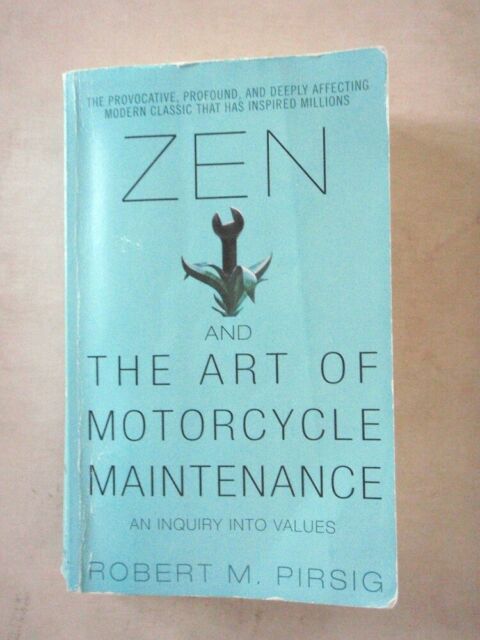