Think You Don’t Have the Time or Talent to Launch Your Big Idea? Says who?

It should come as no surprise that our own minds are not always the most reliable guides to whether we have the resources to pursue our goals.  And by resources I mean energy, time, money and everything else.  Sure, we can overestimate our possibilities and go tilting at windmills.  But I find that, more often, people underestimate their possibilitiesand assume that pursuing their ideas will require far more in the way of resources than may be the case.  Parts of very competent and creative people can still fear being overwhelmed by a project.  And parts of very competent and creative people can also fear falling in love with it and having to make life changes, in order to serve it.

So, who says we can’t launch our big ideas?

Well, far too frequently, the answer is we do.

What’s So Scary About a Big Idea, Anyhow?

One of the reasons for our own naysaying is that we may tend to look at creative projects—whether starting a business or writing a book or pursuing another degree (which does qualify as a big and creative idea)—in one big chunk, rather than in the small pieces of which they are really made.

Here’s an example:  Hold a mystery novel in your hands and look at the hundreds of pages and the publisher’s imprint on the spine of the book and the acknowledgements page, and you might be tempted to doubt your ability to write a mystery novel.  Or take a look at the requirements you’ll need to complete that divinity degree, and you might opt for reading a few books by other divinity scholars and leave it at that.

The trouble with those examples are that they’re like looking at a brick wall and telling oneself that it’s far too daunting to construct.  If you think of it brick by brick, instead, it’s a very different prospect.

How to Chop Your Big Idea into Little Pieces

Think About the Scary Part of Not Pursuing Your Big Idea

Here, I’ll just say it:  You don’t want to get to the end of your life, turn the pockets of your soul inside out and find them missing some of the really good stuff.  And some of the really good stuff is those imaginative and creative and profitable ideas that God or the Universe put into your head and heart.  So, if you have one of those, or more than one, and you keep putting on the emergency brake, beware.  None of us lives forever.  What you choose to do, especially the original and bold stuff, really does matter.

Don’t Think You Get Only One Bite at the Apple

If you aren’t able to make a project succeed, or three projects, or more, that does not matter.  Sure, you should try to figure out whether there’s a common thread—say, impatience or wishful thinking—messing up the projects.  But you shouldn’t assume that the fourth project won’t be the one that “goes.”  And you shouldn’t assume that the business you started and stopped because the timing was wrong isn’t one you’ll revisit down the road.  The road is long.  Lots of twists and turns.  But it’s a labyrinth, not a maze.  There are no dead ends in a labyrinth; you just have to keep walking.

Okay, one last thing.  If you’ve read this blog from beginning to end, there’s a reason.  You have an idea in mind, already.  Embrace that fact.  Don’t let it scare you.  You have the idea; it doesn’t have you. 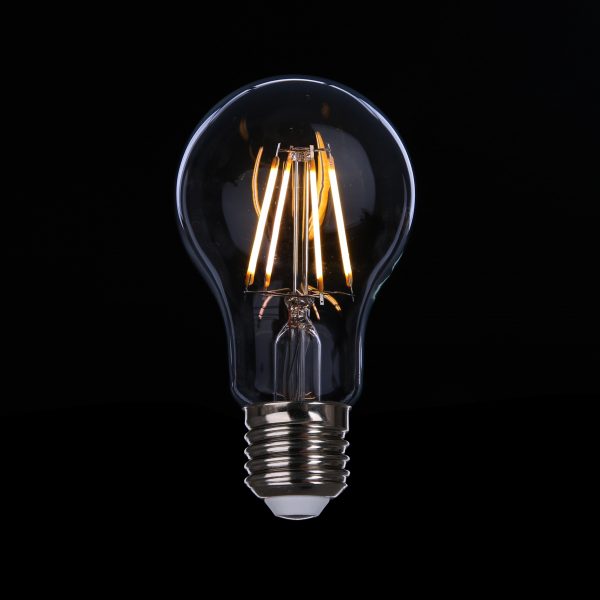