NETWORK TELEVISION: TIME TO TELL THE STORY OF CAP MARINES

Recently, I teamed up with Jack Cunningham, a Marine who served in Vietnam.  Jack has been pursuing the very laudable goal of developing a television series based on the Combined Action Program (CAP) of the Marine Corps.  He’s also helping me get the word out about my initiative #HELP22, founded with Commander Kirk Lippold, USN (Ret) and Christian Josi, to provide free life coaching and counseling to veterans on the 22nd of each month.

About the Combined Action Program

CAP placed Marines inside peasant farming villages, living with residents 24 hours a day, 7 days a week.  For this reason, CAP was called “A Peace Corp with Rifles.”  The assignment was an amazing opportunity to live in an entirely different culture and to be integrated and accepted into that culture.  Incredibly strong bonds formed between villagers and Marines.  But the assignment was also extremely hazardous because the North Vietnamese wanted to obliterate villages that hosted CAP Marines and because any resident of the friendly village might still be a Communist sympathizer quite willing to kill a Marine.  Generally, just 11 Marines and one Navy Corpsman lived day in and day out with thousands of villagers.

Jack has devoted a tremendous amount of time and energy to describing the highs and lows of life as a CAP Marine, even creating a website that does a very good job of sharing his experiences (http://capveterans.com/).  Here is just a bit of Jack’s writing that shows the razor’s edge CAP Marines had to walk between the real and very human bonds they developed with villagers and the peril inherent in trusting those bonds:

Over the next few weeks we came under fire a number of times during the day and night. (The communists were constantly trying to instill fear in the peasants.) On a number of occasions we received intelligence reports from [the villagers]. The Civil Action Programs within the village created a lot of trust of the American boys. We also received intelligence that we were going to be wiped out.

These reports caused some of our Popular Forces (village militia) to disappear at night. They felt why fight today when there’s always tomorrow. Some PF militiamen even took off their uniforms and hid them, along with their rifles, so they could blend into the peasant population.

Imagine the dedication required to keep fighting for folks you’ve become connected to who aren’t always willing to fight for themselves. Imagine the empathy required to remind oneself that members of a village militia, as laudable as many of those men must have been, just aren’t likely to be made of the stuff of U.S. Marines.

What is Jack’s Goal?

By the way, Jack isn’t looking to get rich collaborating with a television production company; he’s looking to enrich the perspectives of Americans about the kind of sacrifices Vietnam veterans made for the United States and for Vietnam.  The story of the CAP Marines is perfect terrain because it shows Marines like Jack becoming fixtures in the lives of South Vietnamese men, women and children, about whom they cared very deeply, while they risked their lives to battle the Communist North Vietnamese.

I think it’s time television told the stories of CAP Marines, to whom we all owe a debt of gratitude. 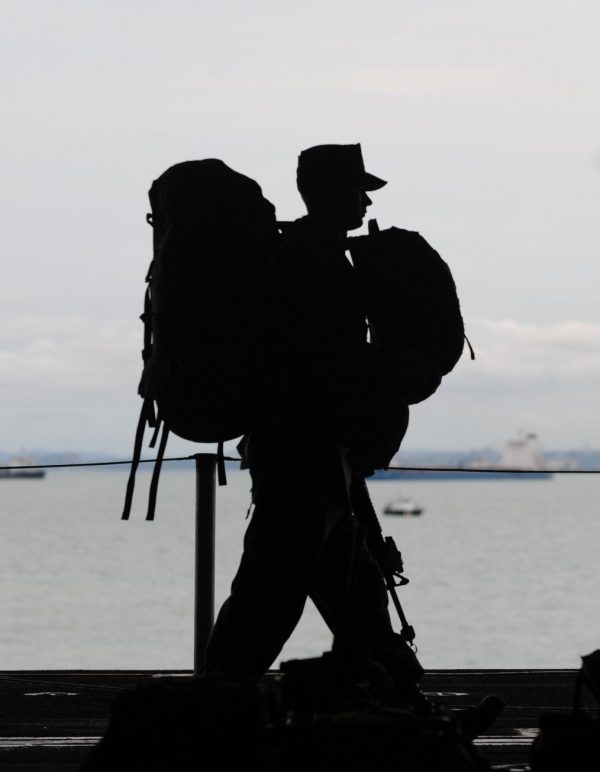