I want you to be wildly creative. What does that mean? It means that you’re not going to get anywhere staying in your lane and thinking what you’ve been taught to think and doing the things you’ve been told to do, because they’re safe, predictable or make you look productive.

Let’s be honest: You already know one or more creative projects you’d like to leap at. I know you know because it usually only takes me two or three questions to get to the creative heart of someone who becomes a client of mine. Here’s one of them to get started with: “Is there something you used to love to do, but left it aside because it seemed impractical or a pipe dream or might end up not making you money?”

Well, here’s a newsflash: thoughts and impulses are not random events. God or the Universe doesn’t tap you on the shoulder for no good reason. When your heart and mind are taken by an idea or impulse, it means you are supposed to pay attention to it and may well mean that you are supposed to take action.

The point is that all the drama that folks assign to really moving forward with a creative idea is usually resistance to the idea. It’s their minds saying, “Well, I would do x, y or z, but that would mean bailing on my family or my employer or risking being homeless.”

Um, no. Being wildy creative usually begins with modest steps in the direction of a dream. A future artist buys a canvas and some paints. A future screenwriter registers for a screenwriting seminar. A future entrepreneur sets aside one night to start searching the internet to see whether someone has already exploited her idea. A future teacher whose working as a software salesman (which is fine, but not if he’s meant to be a teacher) gets online and looks at teaching programs that can take some of his undergraduate credits.

There’s no U-Haul in site. There’s no luggage being packed. No satchel full of cash.

Now, if you’ve read to this point then you’re supposed to take your first wildly creative step. That’s right—supposed to. You’re supposed to get out of your own way and do the thing your imagination—which is wired to the Infinite—is telling you to do. Be revolutionary and take a small step in that direction. Commit to the step. Irrevocably. Show your intention to serve the Muse.

One step paves the way for another. That’s how creativity works. It’s like the flipside of an addiction to a meaningless drug (and all drugs are meaningless)—and a more powerful force by far. In fact, true creativity will obliterate addiction to anything without significance. It takes no prisoners. It yields for nothing. It just needs a beginning. A sentence written on a page starts a novel, or a business plan, or the lyrics to a song.

How many people write one sentence of a novel and never write another. Very, very few. How many people never dare write that first sentence? Countless people.

You get it. Now, get going. 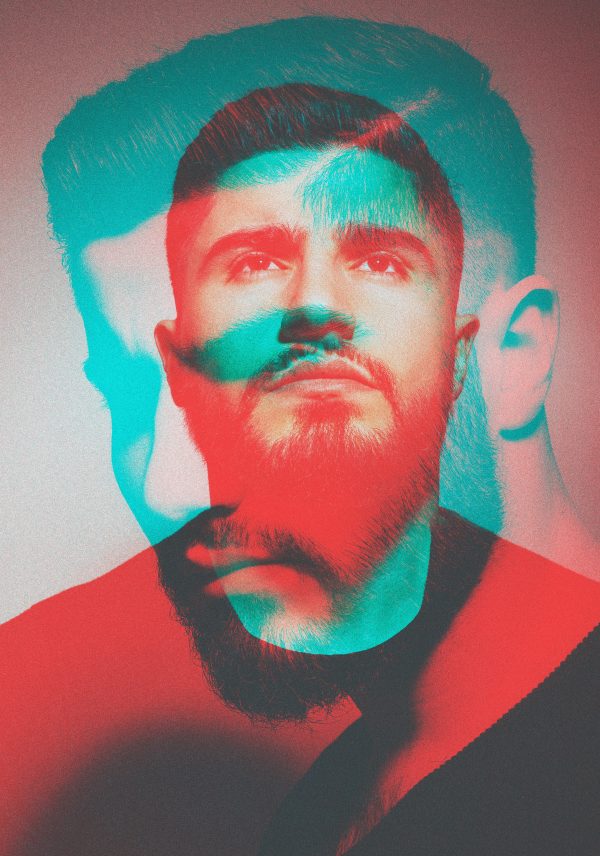