How to Keep Your Self-Esteem High

(Or How to Keep Your Self-Esteem High, when the Rewards Only Come Later)

One of my favorite scenes in a movie is the scene in Miracle, when Kurt Russell, playing U.S. Olympic hockey team coach Herb Brooks, yells at his players, “Play your game!” The last minutes of the now famous U.S. versus Soviet Union hockey game are ticking by, and Brooks wants his players to remain undeterred by Soviet attempts to make them lose focus.

Mind you, almost no one gave the American team any chance of defeating the Soviets, who were a hockey dynasty, considered unbeatable by all the experts.

Just take a look at the last minute of the game, in case you haven’t seen it. Because it is testimony to what can happen when focus and determination trump everything.

Well, I think, “Play your game!” is some of the best advice those with creative goals could ever hear. Why? Because, for anyone pursuing a career as a writer or artist or entrepreneur or musician or poet, the world is full of potential distractions and discouragements. And it’s very tough to remain committed to one’s path—especially a creative one—when the risks may be high and the pay may be low (if only termporarily).

Human beings have a tendency to compare themselves to one another, ceaselessly. The entire market for luxury goods and homes and cars depends on it. So, you’ll be constantly tempted to not “play your game” by friends and colleagues who take less uncertain paths to more certain financial rewards or greater status.

Here’s a little advice from the first psychiatrist I ever went to as a patient—Dr. James Mann. Yes, even psychiatrists go to psychiatrists. Actually, I was Chief Resident in psychiatry at Boston’s Tufts/New England Medical Center, at that time. And I told Dr. Mann that I wanted to complete work on a literary novel during my “free” time, but that a friend of mine had suggested I pivot to a different genre that would be more likely to sell lots of copies and make me more money. “The last place you want to end up,” Mann said, “is in a first class seat on a flight going somewhere you don’t want to go.”

Translation: Play your game, not anyone else’s.

This advice is particularly important for young people who need to navigate, absorb and make sense of all the feedback they get from friends, parents, teachers and coaches as they move from one grade to another and one school to another. Because the educational system as it is currently constructed—almost everywhere—is a soul-crushing, mind-numbing machine that rewards abandoning oneself, in favor of rote memorization of inert facts and useless skills. So it’s worth reminding our sons and daughters, again and again, to play your game, meaning to measure themselves according to whether they are developing strong character, whether they are expressing themselves creatively and intellectually in ways they value, whether they are learning leadership skills and autonomy, and whether they are avoiding any undue self-criticism.

You deserve no less. Make no mistake: When you journey boldly forward to pursue your true creative dreams, you are playing your game. It is not easy. But the rewards cannot be reproduced by playing according to anyone else’s rules or trying to achieve anyone else’s goals.

It shouldn’t be surprising that you might want a coach to help make that happen. If that’s the case, I would be honored to be the creative partner you deserve. Just email me at info@keithablow.com or call 978-462-1125. 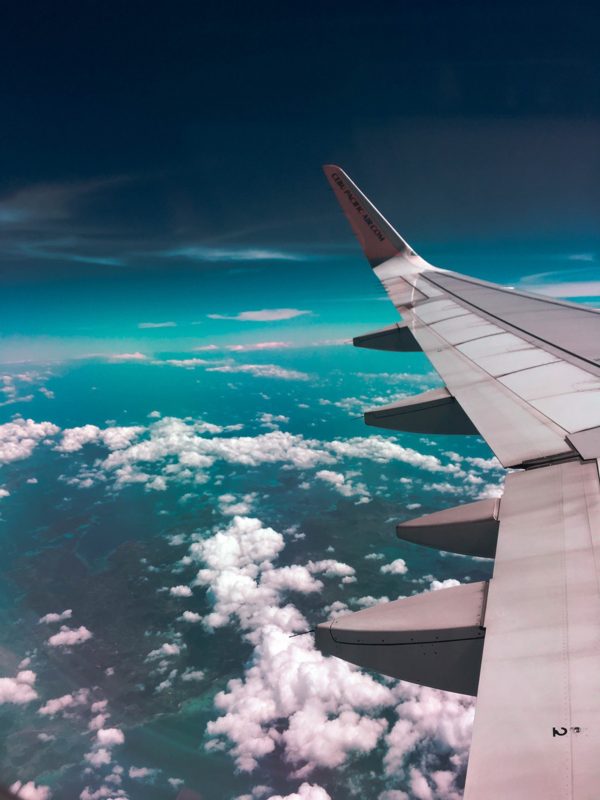